Reading an article on Artsy  “What We Can Learn from the Brief Period When the Government Employed Artists”  left me amazed. I could not believe what I was reading about a project, called the Federal Art Project, in the USA which employed thousands of artists and creatives before the second world war.

Several today well-known artists, like Jackson Pollock, Lee Krasner, Willem de Koonig, Mark Rothko took part in this project well before they got acknowedged and known, whereby besides doing their own art as part of their life aims they were actually paid to create for the bigger good. They created murals, posters, they decorated several buildings such as schools, hospitals and other public buildings in the country. 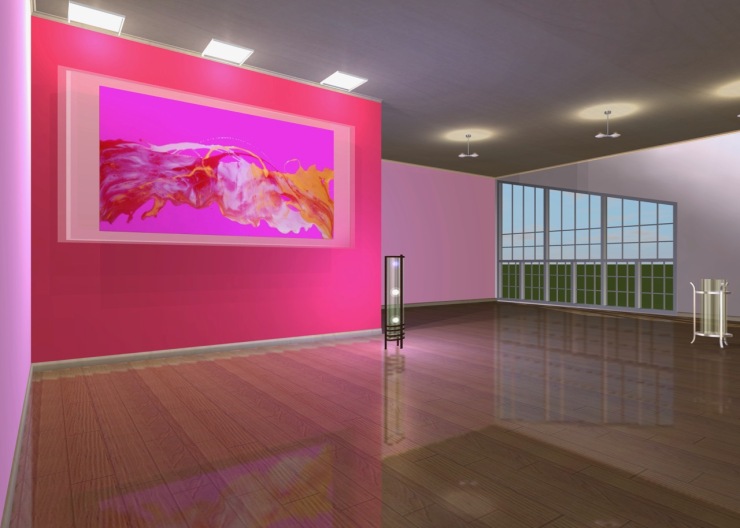 Everyone benefited from this Project, the country recovered from a great loss, the cultural resources flourished, citizens received more gratification from artistic creations and artists could create and got paid to do other creative things.

“The proliferation of creative power can transform the world for all of its inhabitants.”- Timothy Simpson

The Art Project also sought to include artists from disadvantaged groups, such as women, immigrants, black working class, intergating them through art and giving them opportunities for growth and recognition.

This example shows how, when there is a common aim, no matter what the differences of backgrounds are, there always comes a solution to integration, to support which in itself leads to growth for everyone.

From the artistic perspective it is a somewhat ideal image, whereby similarly to the past when noble Patrons, Popes, Kings, Princes employed artists to create and supported them, today too most artists’ aim is to create just for the sake of creation.

Having more of such supporters, who see the highest good in the works of artists and build upon them a supporting system is something worth aiming for.

Not only do artists benefit from such a system but the society in whole, since it is a fertile ground for innovation, new techniques, new imagery and a new more consciously guided culture. 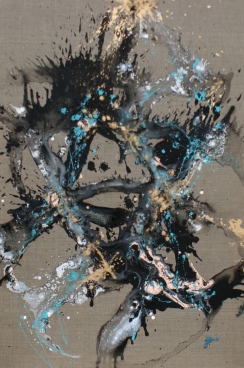 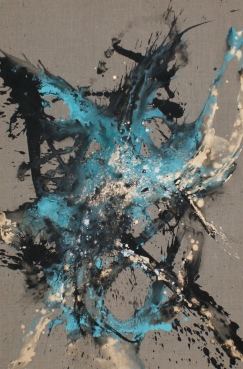 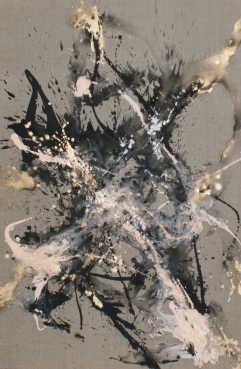 The past can teach and we can learn and take many good examples from it, adopting them to our own ways and our own present times. What we have achieved already should be taken to the next level to allow humanity as a whole to benefit from it.

My aim is to inspire people to stop for an instant and feel different for a moment in time, to make them immerse in their imagination, believing in their dreams.